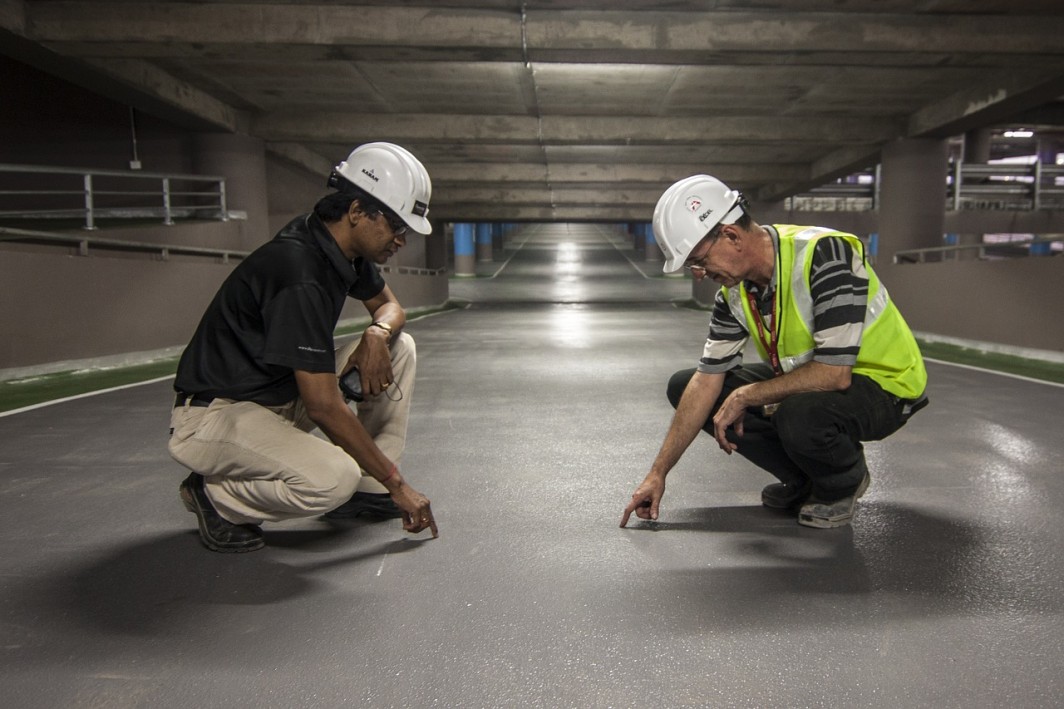 New York and New Jersey workers compensation code 5606 provides a unique class code for construction companies. Many business owners prefer this code mainly due to it being much less than classifications for operations that apply to most contractor employees.

Classification code 5606 applies to executive level supervisors and project managers. Payroll for employees with administrative or managerial responsibility over a construction project falls under this classification.

It does not apply to workers in charge of work. These operational supervisors and managers would instead be assigned to their appropriate operational class (like roofing, plumbing or electrical), which better describes the work which they have direct supervisory control.

Other Considerations for Work Comp Code 5606

Find out what you could save on workers comp insurance