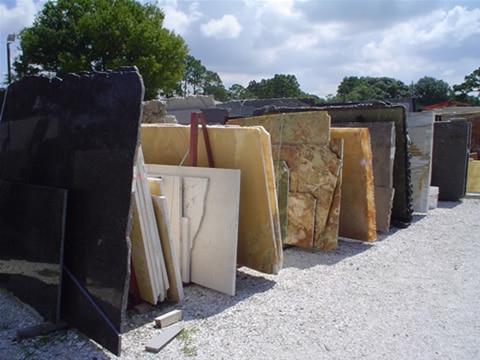 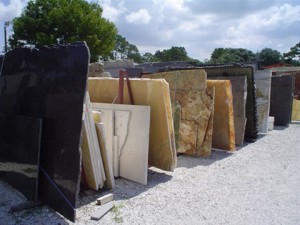 Materials: Covered materials under NYS Workers Comp Class Code 1810 Stone Cutting include granite, marble, slate, soapstone, steatite, alabaster and limestone.  As well as those materials not covered by another classification, and drivers.

Pricing:  Part of the reason for this increase is that the Underwriting Committee of the NYCIRB has adopted revised assignments of classifications to hazard groups.  The New York State Department of Finance approved these revisions.  Class code 1810 has been assigned a Hazard Group rating “E”.  The hazard groups are based on levels of severity (A being lowest, and G being highest severity).  Rates range between $13.34 with the NY State Fund to as low as $10.26 per $100 in payroll with private insurance carriers.

Call Enforce Coverage 212-9474298 to obtain a price quote and ask about our Pay As You Go Program.  To view NYS 1810 Stone Cutting class code and hundreds of codes and rates Click Here.